New Use for the Self-Winding Generator


In-A-Nutshell: solar-thermal energy is transformed into electricity and used to electrolyze ocean water into hydrogen that is later combined with atmospheric oxygen to provide potable water and electricity, and oxygen that provides a means of re-oxygenating ocean water for marine aquaculture sites.

A solar-thermal dish, instead of the solar tower depicted above, captures and transfers thermal energy to a steam generator that powers an electric generator that provides the electricity necessary to electrolyze ocean water.

Instead of the fixed dishes shown below, a portable twelve foot solar-thermal dish that tracks the sun is mounted on a trailer that can be moved if / when necessary.

Integrating a Self-Winding Generator™ enables the power plant to operate continuously and connect to the grid.

A submersible hydrogen generator (electrolyzer) is lowered to the ocean floor and generates hydrogen that is exported onshore, in compressed pipelines, and transformed into electricity and potable water.

The resulting oxygen, from electrolysis, is released into the ocean and oxygenates the water as it peculates to the surface.

Ideally, locating the electrolyzer up-current (upstream so to speak) from an aquaculture site allows the released oxygen to effectively replace the dissolved oxygen that is lost due to the absorption of CO2 into the ocean from the atmosphere.

Traditional desalination plants, that rely on ocean water, pump potable water uphill from its origin; compressing hydrogen in pipelines, without the heaver oxygen atoms attached, is arguably more efficient than pumping an equivalent amount of potable water uphill to its final destination. 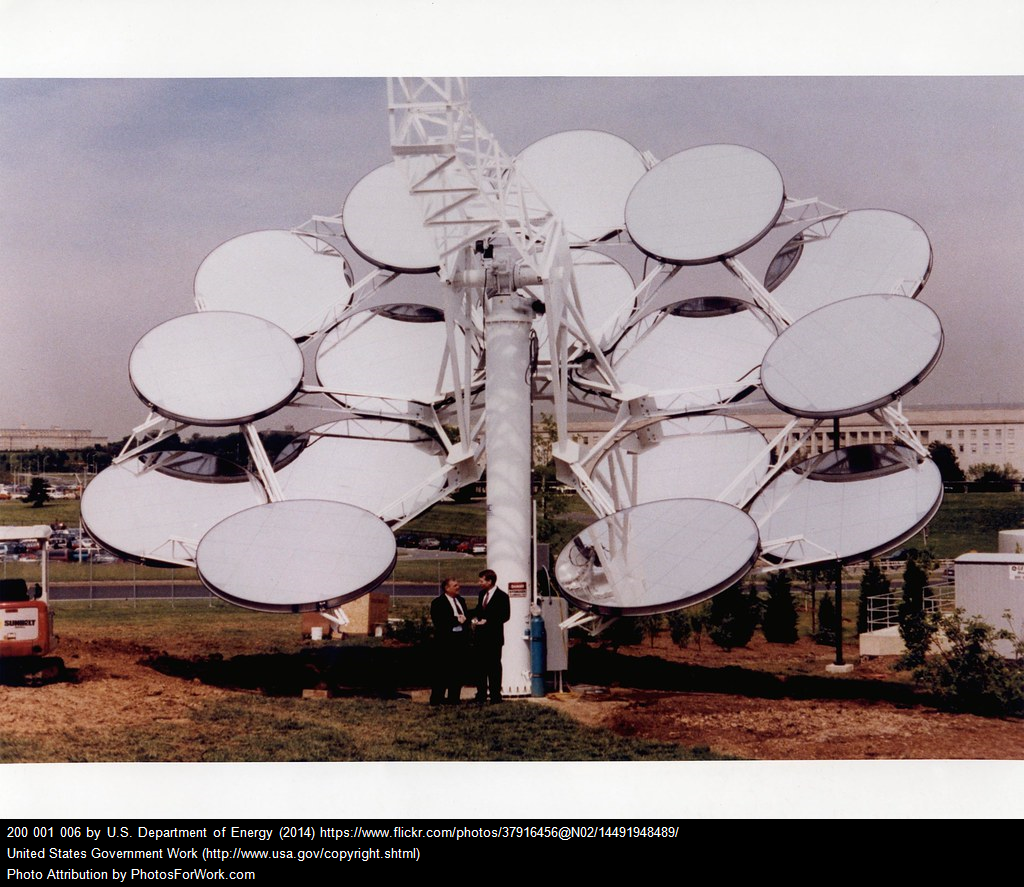 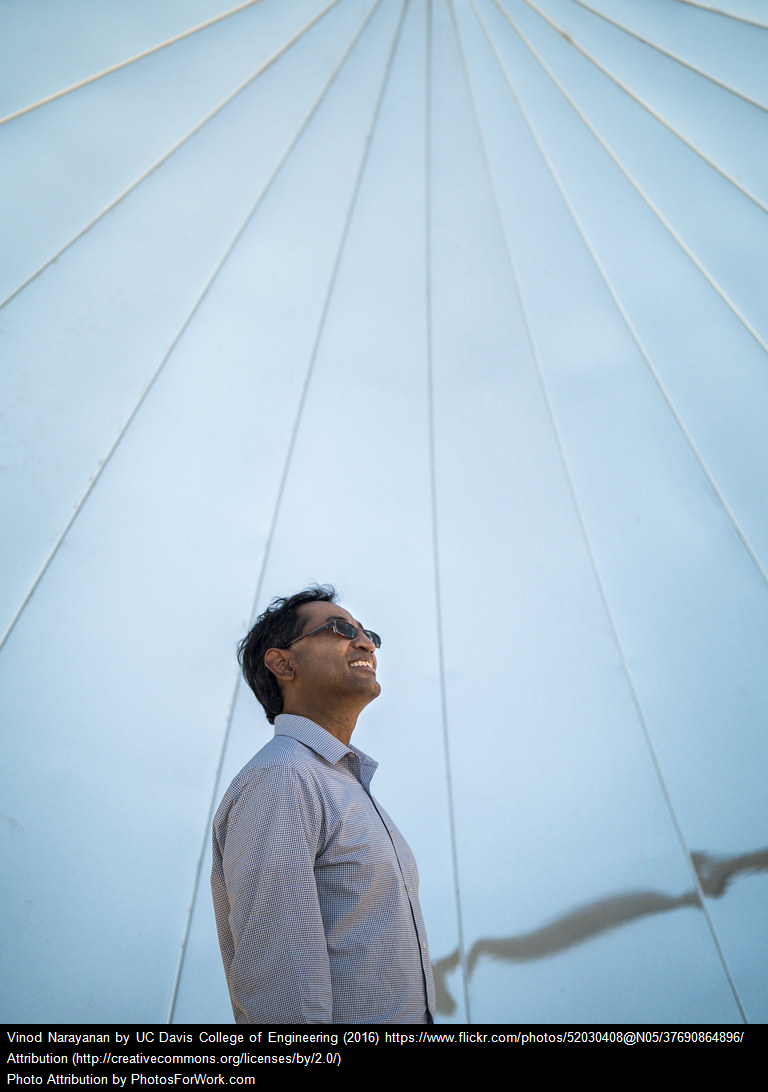